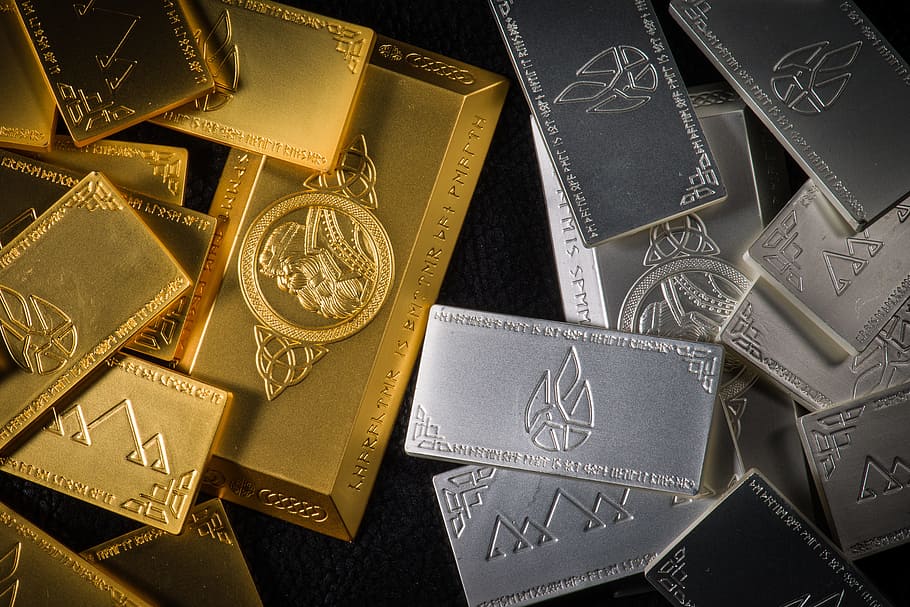 In the early 19th century, long before there was any knowledge about operant learning, there were some precursors of token economies in schools and prisons.

In those systems points could be earned and exchanged for many different items and privileges. Only in the 1960s the first real token economies arose in psychiatric hospitals.

The very first token economy bearing that name was founded by Ayllon and Azrin in 1961 at Anna State Hospital in Illinois.

In the 1970s the token economies came to a peak and became widespread.

In 1977 a major study (a randomized controlled trial), still considered a landmark, was published.

This study showed the superiority of a token economy compared to standard treatment and specialized milieu therapy.

Despite this success token economies declined from the 1980s on. 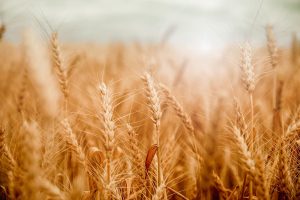 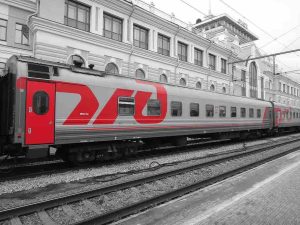 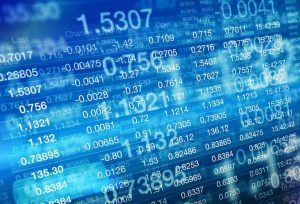 Postnord riprende a lavorare in Russia 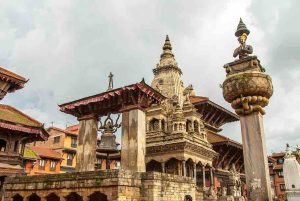 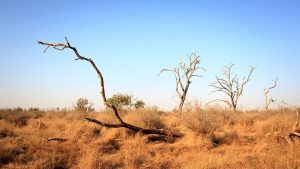 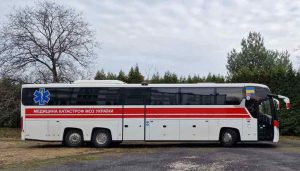