Statement by Jan Egeland, Secretary General of the Norwegian Refugee Council, who is currently visiting Afghanistan.

“Afghanistan’s economy is spiralling out of control. The formal banking system could collapse any day now because of a lack of cash. I’ve spoken to families who tell me they are surviving on tea and small scraps of old bread.

“If the economy collapses, even the most basic services will no longer function, and humanitarian needs will soar even higher. Dealing with the liquidity crisis is critical as aid organisations seek to scale up to meet urgent humanitarian needs.

“We are in a race against the clock to save lives before the harsh winter arrives and temperatures drop to as low as minus 20 degrees Celsius. Hundreds of thousands of displaced people urgently need shelter, warm clothes and food in the coming weeks. Already, one in three Afghans do not know where their next meal will come from.

“Our own staff tell me they are struggling to withdraw cash to buy food or access their savings from banks. We have been unable to pay staff their full salaries because it has been impossible to securely get money into the country. Imagine this situation multiplied for every employer across the country.

“UN member states must urgently broker a multilateral agreement to stabilise the economy, fund appropriate public services and address the liquidity crisis. This means exploring new and existing mechanisms, whether by channelling international funding through UN trust funds or through humanitarian organisations as an interim measure. Otherwise, their promises to continue supporting the Afghan people will be empty.

“Donors must focus on providing fast and efficient solutions to delivering urgent aid for children, women and men that simply cannot wait any longer. The country is on a countdown to economic collapse – we must support the Afghan people no matter what.”

Over 18 million people rely on humanitarian aid to survive.
Some 664,000 people have been displaced by the latest violence since January, bringing the total number of internally displaced people to more than 3.5 million.
1 in 3 Afghans acutely hungry, according to the World Food Programme. Over 93 per cent of households consumed insufficient food in the past week, according to the latest WFP phone surveys.
Fighting across the country has claimed the lives of over 40,000 people since 2009.
The United Nations flash aid appeal for Afghanistan calls for nearly US$606 million to help people in need but has only been 20 per cent funded. 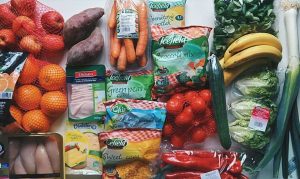 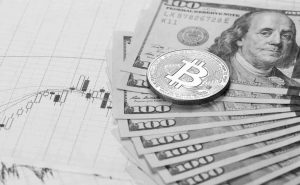 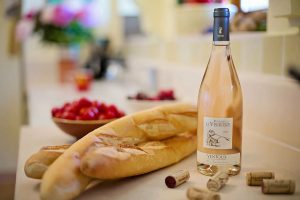 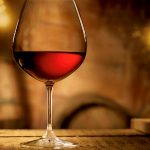 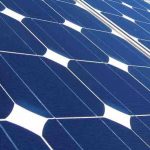 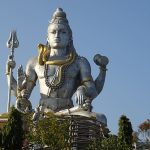 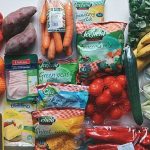 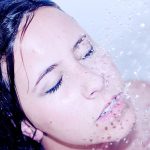 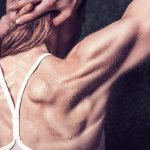 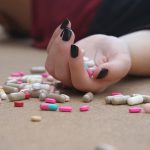