A Belarusian court has designated the official Telegram and YouTube channels of RFE/RL’s Belarus Service and some of the broadcaster’s social-media accounts as extremist in a continued clampdown on independent media and civil society.

The decision to label RFE/RL’s accounts “extremist” was made by the Central District Court on December 3 based on information provided by the Main Directorate for Combating Organized Crime and Corruption, known as GUBOPiK.

In a statement, GUBOPiK said that anyone subscribing to channels or other media designated as “extremist” may face jail time or other penalties, such as fines.

RFE/RL President Jamie Fly said “RFE/RL adamantly rejects this ridiculous label. We are committed to continuing to provide objective news and information to the Belarusian people, who are in need of independent media more now than ever.” 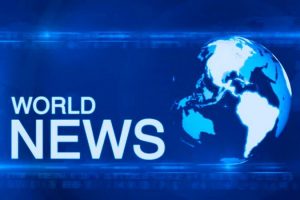 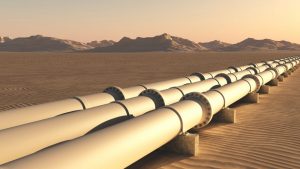 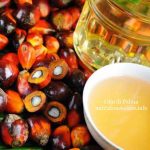 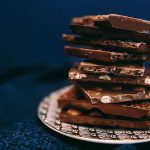 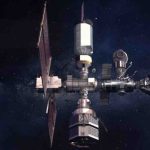 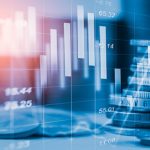 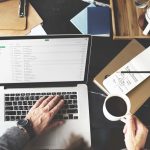 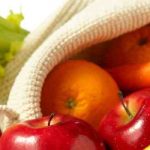 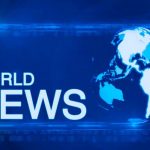