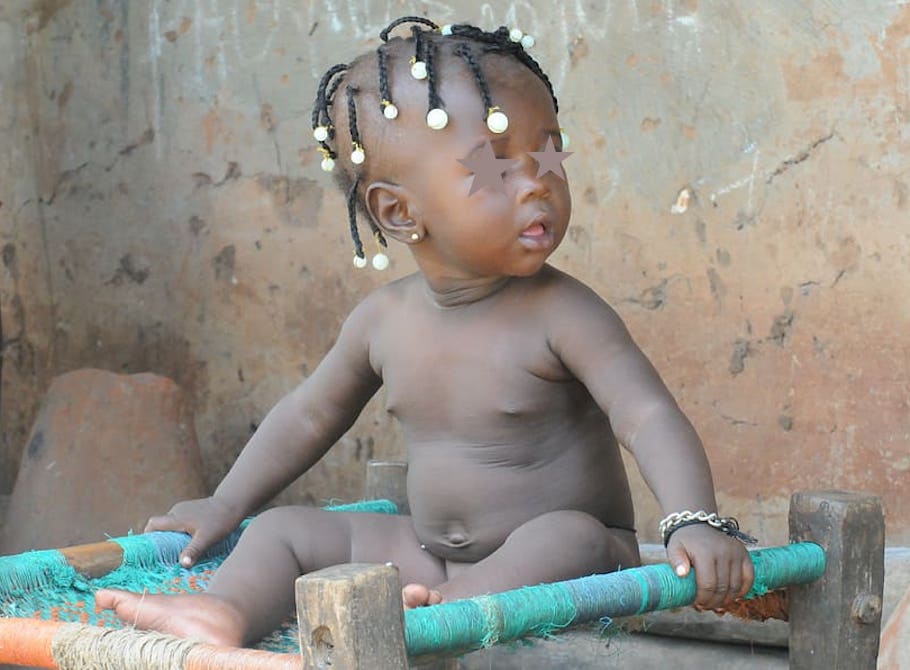 Over 700,000 children have been impacted by school closures due to violence in the North-West and South-West regions of Cameroon, according to recent analysis by the United Nations humanitarian arm, UNOCHA.

The Secretary General of the Norwegian Refugee Council, Jan Egeland, and the Director of Education Cannot Wait, Yasmine Sherif, today called for an end to attacks on education in Cameroon during their joint visit to the country this week.

“This is among the most complex humanitarian crises in the world today. Children and youth are having to flee their homes and schools, are threatened with violence and kidnapping, and being forced into early childhood marriage and recruited into armed groups,” said Yasmine Sherif. “We call for urgent support from donors to respond to this forgotten crisis.

We call for the respect of human rights and adherence to the principles of international humanitarian law and the Safe Schools Declaration, and for partners to redouble efforts so all children and adolescents can get back to the safety, protection and hope that quality learning environments provide.”

Two out of three schools are closed in the North-West and South-West regions of Cameroon, according to UNOCHA. On 24 November, four children and one teacher were killed in an attack in Ekondo Titi in Cameroon’s South-West region.

A recent lockdown imposed by a non-state armed group, from 15 September to 2 October, limited access to basic services including health and education. During the period, OCHA reported a series of attacks in the North-West. Eight students were kidnapped, and a girl’s fingers were chopped off after she tried to attend school. Five public school principals were also kidnapped, including one who was killed.

During the lockdown all schools and community learning spaces were closed, except for some schools in a few urban areas which operated at less than 60 per cent capacity. About 200,000 people did not receive food due to the interruption of humanitarian activities.

The lockdown and insecurity have forced UN agencies and aid organisations – including the Norwegian Refugee Council – to temporarily suspend the delivery of lifesaving aid to people in need in both the North-West and South-West regions.

“Putting a schoolbag on your back shouldn’t make you a target. Yet children here risk their lives every day just showing up for school. Cameroon’s education mega-emergency needs international attention, not deadly silence by the outside world,” said Jan Egeland. “Cameroon is one of the world’s most forgotten crises and has ranked in the top two of the Norwegian Refugee Council’s list of neglected displacement crises three years in a row. Until the international community steps up its support and diplomatic engagement, children will continue to bear the brunt of the violence.”

Nine out of ten regions of Cameroon continue to be impacted by one of three complex humanitarian crises: the crisis in the North-West and South-West, conflict in the Far North, and a refugee crisis involving people who have fled the Central African Republic. Over one million children need urgent education support because of these combined crises.

To address these multiple emergencies, made even worse by COVID-19 and climate change impacts, Education Cannot Wait (ECW) – the United Nations global fund for education in emergencies and protracted crises – is working closely with UN agencies, the Norwegian Refugee Council and civil society education partners to build a multi-year resilience programme in Cameroon. ECW is contributing US$25 million over three years and calls for other donors to fill the gap which is estimated at $50 million. When fully funded, the programme will provide approximately 250,000 children and adolescents with access to safe and protective learning environments in the most-affected areas.

The programme builds on the impact from ECW’s ongoing First Emergency Response in Cameroon. Announced in May, the investment is designed to ensure refugee children fleeing from the Central African Republic receive access to quality, protective learning environments. 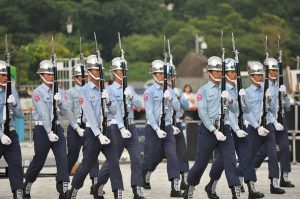 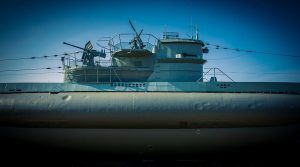 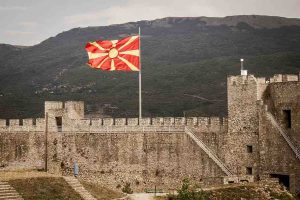 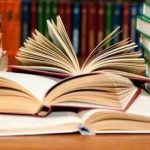 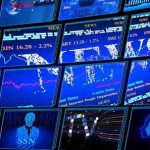 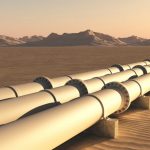 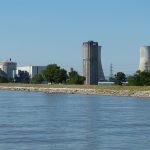 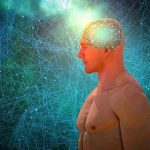 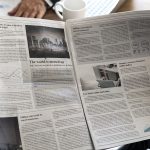 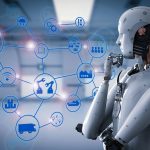