In the last 48 hours, Prime Minister Draghi flew to the United States where he spoke at the United Nations General Assembly. Great return of image for him and lavish praise from Biden and the US leaders who believe Italy to be reliable, only if led by the banker. <! - more ->

Moreover Draghi, in the press conference a few days ago, attacked Matteo Salvini (“the puppets that talk to Moscow …”), contributing to exacerbate the international climate and, therefore, actually getting into the electoral arena, after having declared that he wanted to stay outside and not to be available for a second term at Palazzo Chigi.

In addition to Draghi, Enrico Letta also went to Berlin to meet Chancellor Olaf Scholz, a Social Democrat, who hoped for the victory of the Left in Italy because he considers the eventual victory of the post-fascists dangerous. In other words, according to the German Chancellor, with a success of the center-right Italy would isolate itself and no longer have credibility in Europe and in the world.

The current government has been in a minefield since the beginning of the pandemic against the center-right even though all the parties have gloated over the money from the magic serums.

The fact that in the news we read of the center-right Gazebos often damaged by vandals, with unequivocally ideological writings, the Tafferugli and the aggressions during the meetings of Giorgia Meloni, in the indifference of those who should protect order, seems to those who think with the head a real theater orchestrated with art.

The balance in our country can be redefined by eliminating all the rot that has been very busy in the pandemic, in all the various political directions, from yellow to brown as shit.

Foreign conditioning is the most undemocratic and violent one can conceive of in an election campaign, but on the other hand none of the world bankers are interested in those who are below the shitty earnings they make every day.

The international vultures and owls are also different mainstream media, also dirty with the shit they took during the pandemic. Their stench can be heard from afar. Not least are some Italian publishers, including shitty journalists who pocketed wads of euro in order to write falsehoods of all kinds that, if it were true, there is a professional ethics, an Order would have kicked them in the ass.

On Friday 23 September an electoral campaign of bullshit and nonsense at a global level ends in which everyone more or less did their part, where in the programs presented there is everything and more except realistic concretions, or the nothing of the usual rotten populism of any honey color. 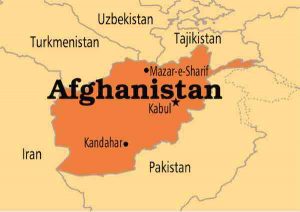 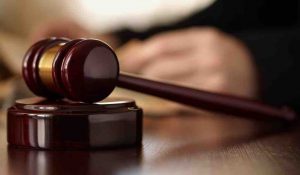 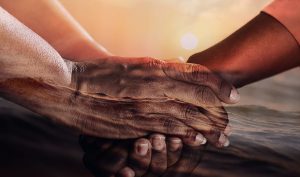 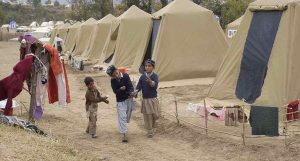